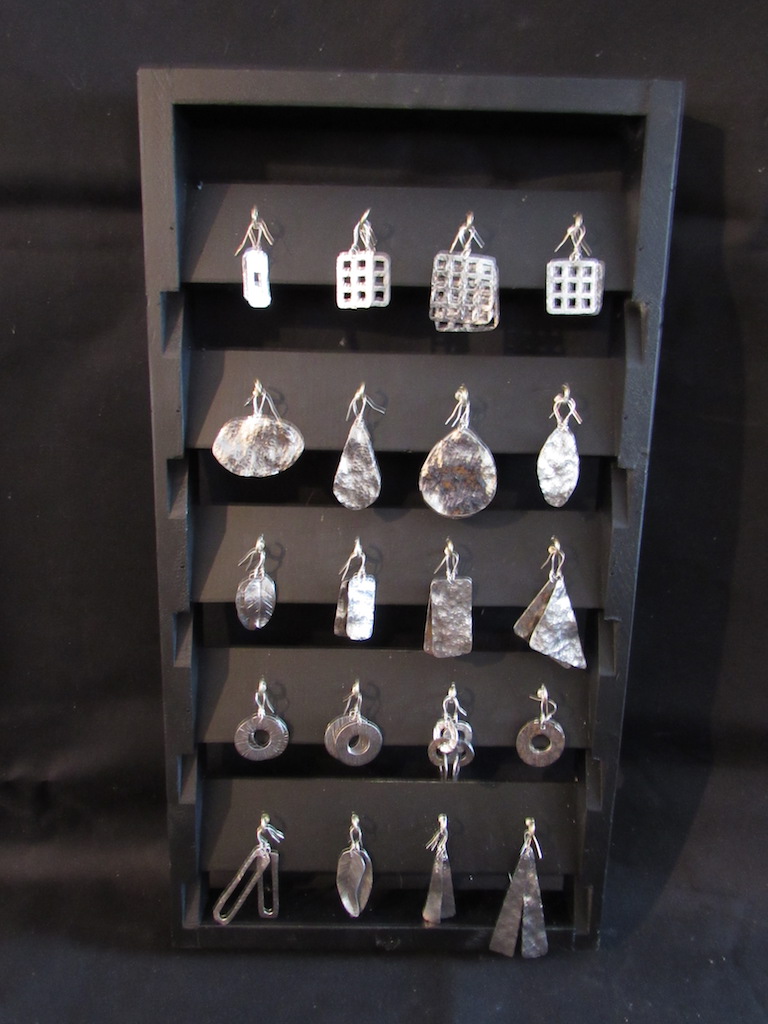 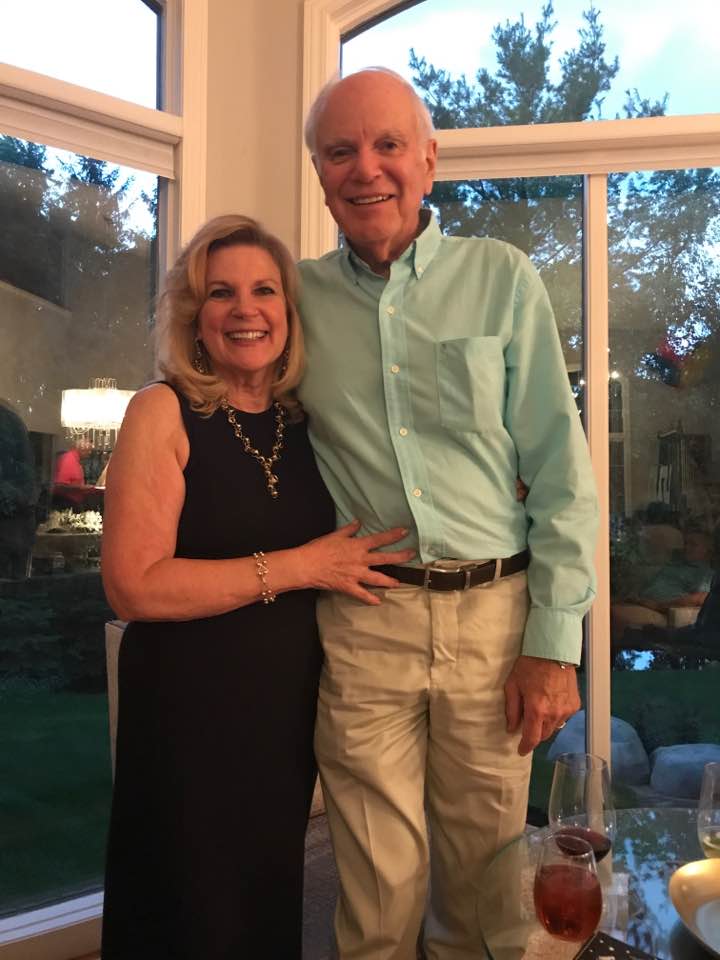 Armstrong Tool and Supply had its humble beginning in the conference room of a friend’s office at 12 Mile and Middlebelt Road in January of 1989. After 10 years, Don Squires had just left his position as the Director of the Industrial Marketing Division at the Kerr Corporation, one of the world’s leading manufacturers of dental consumables.  During that time, as the head of the division that managed jewelry industry related products he had gained a thorough knowledge of products and techniques used in the industry, so he decided to put that knowledge to use as a supplier to the industry himself. Joining him in this endeavor was his wife, Carolyn, who has been active in the business from the start managing purchasing, accounting functions, and other critical office activities.

Working out of that conference room, Don traveled around Metro Detroit calling on jewelers with a head full of technical expertise and briefcase filled with tools.  By fall the business had grown to the point of adding a partner and moving to a new space at 12 Mile and Haggerty Road. As the business continued to grow, shelves were erected in the warehouse, becoming the first actual showroom, and the company expanded its sales territory to include northern and central Ohio as well as the Indianapolis and Chicago markets.

Growth continued in 1991 when Armstrong acquired a half interest in the Norman Thomas Co. in Birmingham. They later acquired it entirely 1995 and it remained as an entity until its complete consolidation with Armstrong in 1998. In 1994 a satellite location was opened in Pittsburgh, PA.  The Pittsburgh location remained active until 2008.

In 1996, Armstrong relocated to the first of two locations on Eight Mile Road in Livonia.  Don’s son Kevin joined the business in 1998 and to this day remains a solid contributor to the sales and marketing of Armstrong’s products as well as being a driving force for their online storefront.  In 2004 Mary Kernahan joined the team in a sales capacity, and assumed the role of developing and managing Armstrong’s wide assortment of classes and workshops.  Armstrong moved to their current Eight Mile location in 2006.

Through the years Armstrong has been fortunate to have many skilled metalsmiths contribute to their expertise as part of the customer service team and as teachers.  Each has brought their considerable skills to benefit Armstrong’s loyal customers and students.  Among them are Lesley DiPiazza, Deborah Schornack, Jennifer Knight Brodhun, Emily Saling Ruff, Dan Neville, Kyle Dill, Christine Bossler, Lori Brauer, and Chloe Lewis.

Armstrong’s business has evolved from simply supplying the jewelry trade, and today extends to hobbyists, model makers, independent jewelry designers, secondary school systems, and college and university programs, as well other ancillary businesses such as optical lens manufacturers and dental labs.  In addition to their physical store location, they continue to maintain a multi-state outside sales force, a full service website, and rigorous schedule of trade shows. Armstrong is continually adding to its product lines to insure that their customers have access to the latest innovations in products to simplify business and crafting needs and bring it all to the market with honest, personal and outstanding customer service.

And harking back to Armstrong’s early days, Don still makes personal sales calls on jewelers with his head full of technical expertise and briefcase filled with tools.

For more information on Armstrong, please visit their website or stop by for an in person visit. 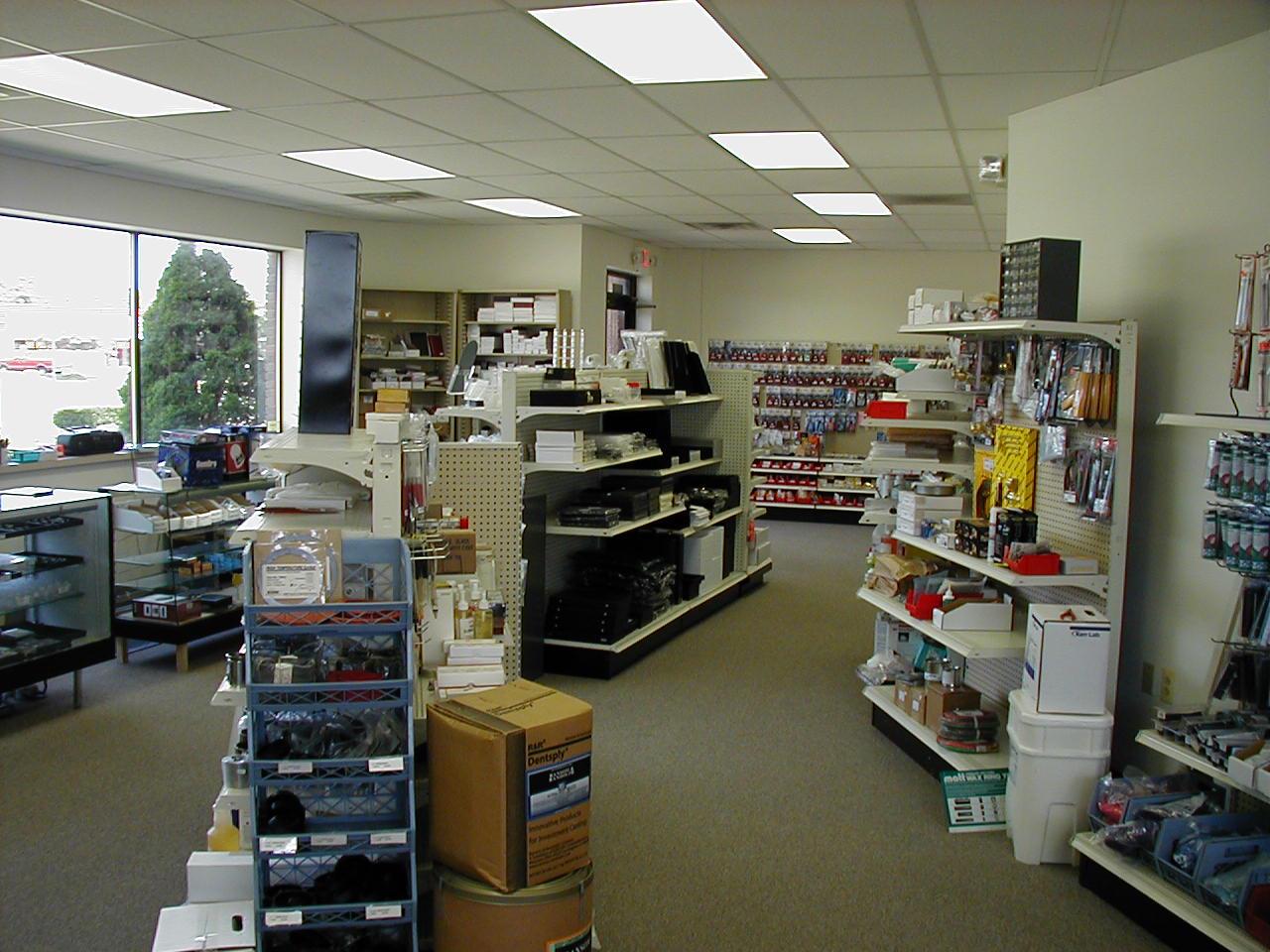